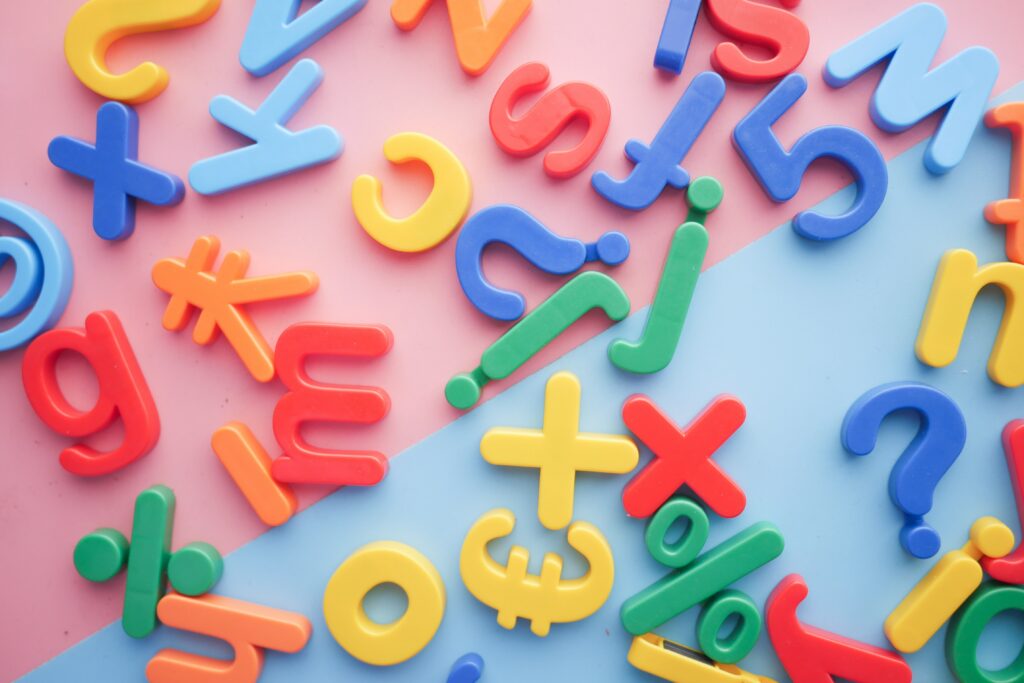 Photo by Towfiqu barbhuiya on Unsplash

On Friday, February 18th, a chilly but sunny morning, part of the IWAM Family Interest Group got together to exchange multilingualism experiences over coffee. A discussion in the WhatsApp chat had sparked curiosity. It uncovered what seemed like a real need to talk about these experiences and share challenges, tips, worries and also funny anecdotes.

These are some of the stories that were shared: 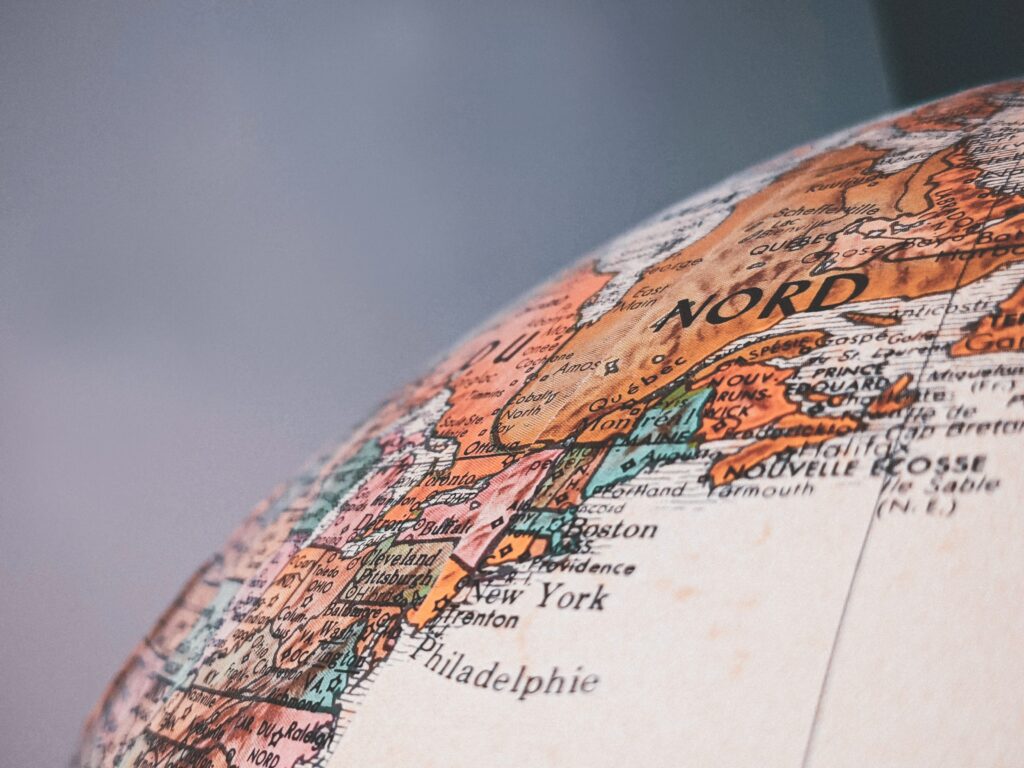 A German mum of Croatian heritage, married to an Italian, spent the first six months of her baby daughter’s life in Germany. They then settled in Italy where her daughter learnt Croatian (from her mum) and Italian (from her dad). During a husband-wife “secret discussion” in German when her daughter was around 7, they were surprised by her daughter asking why they were saying “this and that” in German. Busted!

Her three daughters now speak Italian, English and Portuguese, languages that they picked up in the different countries the family has lived.

The story made us all think about how we’re not usually aware of how much kids can pick up from a language when exposed at a really young age. Also how their skills can develop easily when they learn a language immersed in the community that speaks that language. 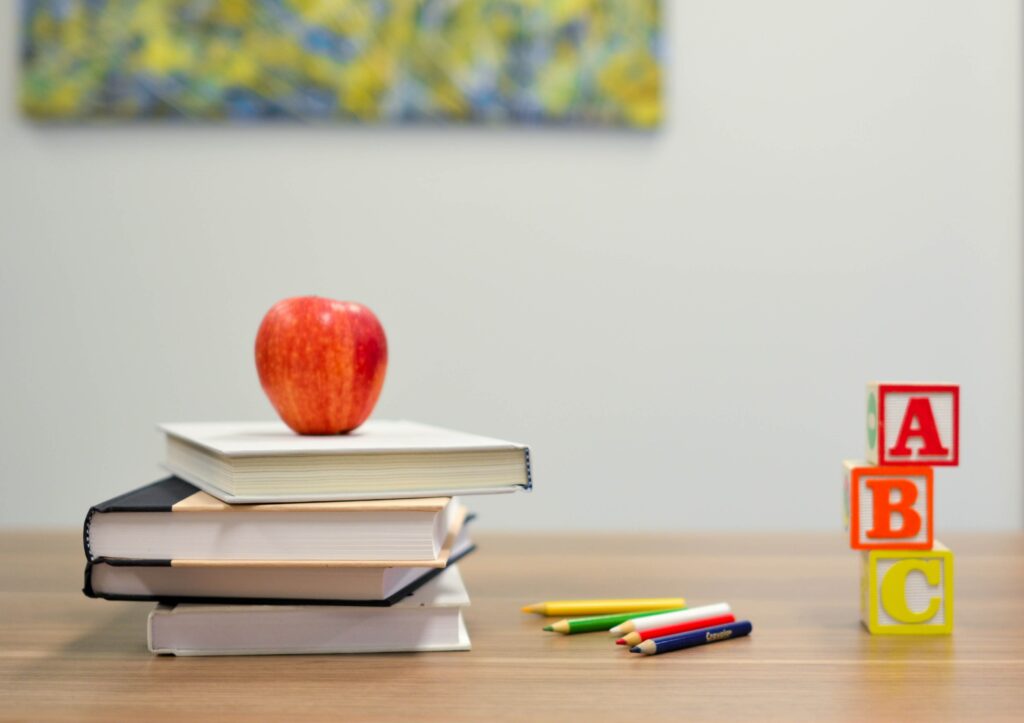 Photo by Element5 Digital on Unsplash

An Irish mum married to an Italian. Their kids were born in Saudi Arabia, where they learnt English as the community language and Italian as the family language. Their mother decided to use Italian with the kids from day one, given that they were already exposed to English in the community (strategy known as “Minority language at home”).

The eldest learnt phonics in English and this proved to be a huge advantage when, after moving to Italy, she learnt to read.

Living in Italy, the kids used Italian exclusively even when their mother addressed them in English. However, the lockdown was an opportunity she seized to establish English as the family language, and with continued exposure, within a year the kids were responding in English. Success!

From this story, we saw some of the strategies that multilingual families can use to foster language acquisition. Although somewhat natural, it is not automatic and needs some thought and a plan. Also recognising the importance of knowing that adjustments will be necessary along the way to accommodate the changing circumstances. 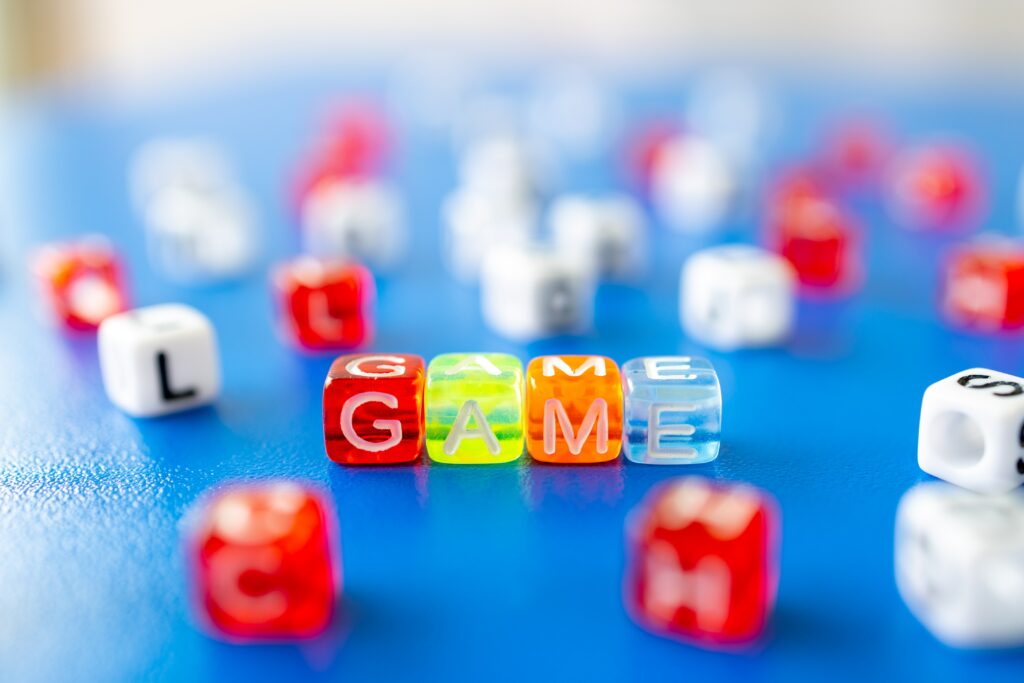 Photo by Andrey Metelev on Unsplash

An Argentinian mum, married to an Italian have been living in Italy since before their kid was born. Their son is now almost 4, speaks Italian (dominant language) and is steadily picking up Spanish; his mother being the only source of the language exposure. The strategy in the house is OPOL (One Parent One Language), in which each parent speaks to the child in their native language.

However, considering the huge imbalance between the two languages in terms of exposure, they’ve decided to tweak this a bit by adding a blend: using the minority language (Spanish) during family meals. This strategy is known as “Time and Place”, where a specific language is used at certain times or places. The father explained to the child that they’d start speaking “mum’s language” during meals for a good reason. He was having some clients over that spoke only Spanish and so needed to brush up his skills. Although at the very beginning he refused, after just a few days, he started increasing the number of Spanish words and structures he was using. Plus, the father’s Spanish improved a lot as well. Win-win-win!

The conclusion we came to from this experience is how important it is for children to see that both their parents (or the family in general and, if possible, the community at large) validate the languages spoken. Mainly those languages which are different from the community language, and give credit and importance to them. 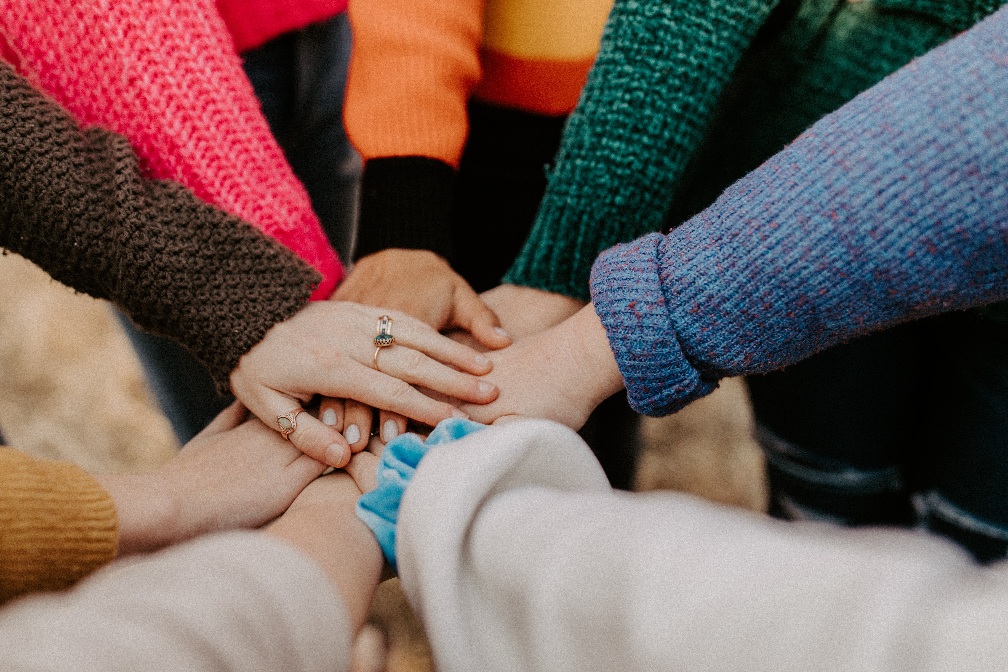 Photo by Hannah Busing on Unsplash

A mum and dad, both English, moved to Italy when their kids were 2 years old and 6 months. They loved their life in Italy and also the language, but the family language was always English.

The eldest was the first to be exposed to Italian as the community language, but had some unpleasant experiences in kindergarten. This translated into him being a bit wary of the Italian language. The mum; in a very strong-willed and intuitive way, looked for opportunities to make him engage. Focusing on pleasant activities that could make him connect with the language positively and has been seeing great progress since then. This story also got us to talk about dyslexia and the specific challenges this can pose within the school system given the level of mis/dis-information there is.

The conclusion we got to is how important it is to have support from the community in all its forms. From socialization that embraces diversity, to school systems and paediatricians that are well-informed regarding bilingualism.

Apart from these stories, we also talked about the education system at large; reflecting on how much information and support is needed. And how these gatherings can bridge some of those gaps, making families feel they are not alone in the journey.

Here are some interesting resources shared during the meeting:

It is clear that there is a real interest in continuing this discussion to provide a support network between us. If you’re interested in getting involved in a future get-together on this topic, please contact the Family Group by visiting our Interest Groups page.